Scott and I have been together for 6 and a half years now. Crazy!

Finally on January 4th this year he proposed!

Every year we go to a tiny little beach side town called Port Hughes in the New Year. Scott used to go there every year with his family when he was younger and when his dad was a child he used to go with his family! So it’s been a very special place for a long, long time!

After a horrific year last year, we were both seriously looking forward to getting back to Port Hughes and relaxing. 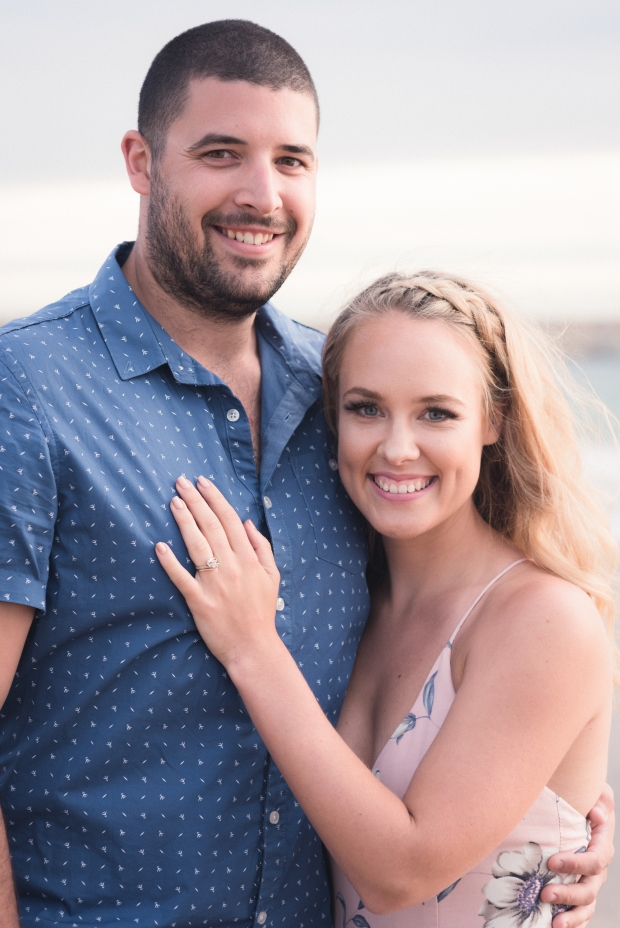 On the second night, we were sitting in our tent eating toasties for dinner when Scott suddenly wanted me to hurry up and finish eating so we could get down to the beach for sunset. 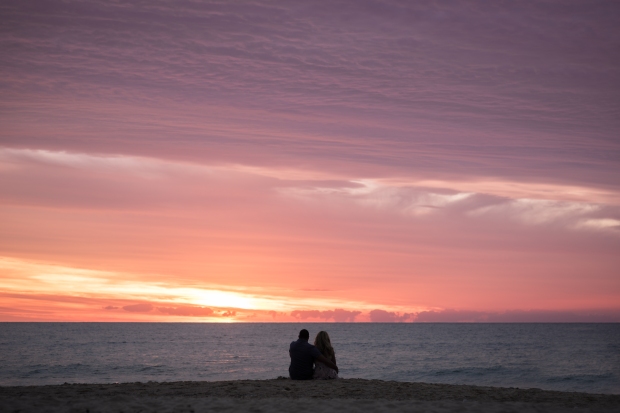 We quickly walked a fair way down past all of the people. It was a beautiful night, hardly windy at all which is unusual for Port Hughes! We sat down on our towels and watched the sun go down. I noticed that Scott was acting a little weird and I later found out that he was struggling to hide the box in the pocket of his board shorts! 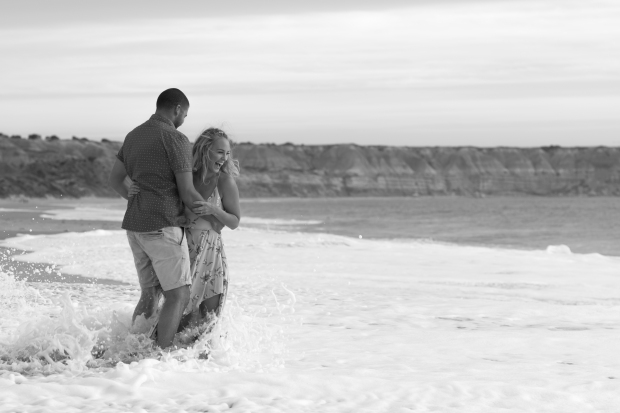 Eventually, Scott got ‘up’ on his knee and asked me to marry him. Of course I said yes and all was perfect in the world 🙂

Later one of my friends tagged me a in a post to win a free Engagement Photoshoot! I entered because, you gota be in it to win it.. and we actually won it! I hadn’t won anything before!

We both love the beach so it was a no brainer to take the photos at the beautiful Maslin Beach near our home. Yes, it is a nudist beach haha but we were up the clad end not the unclad end! 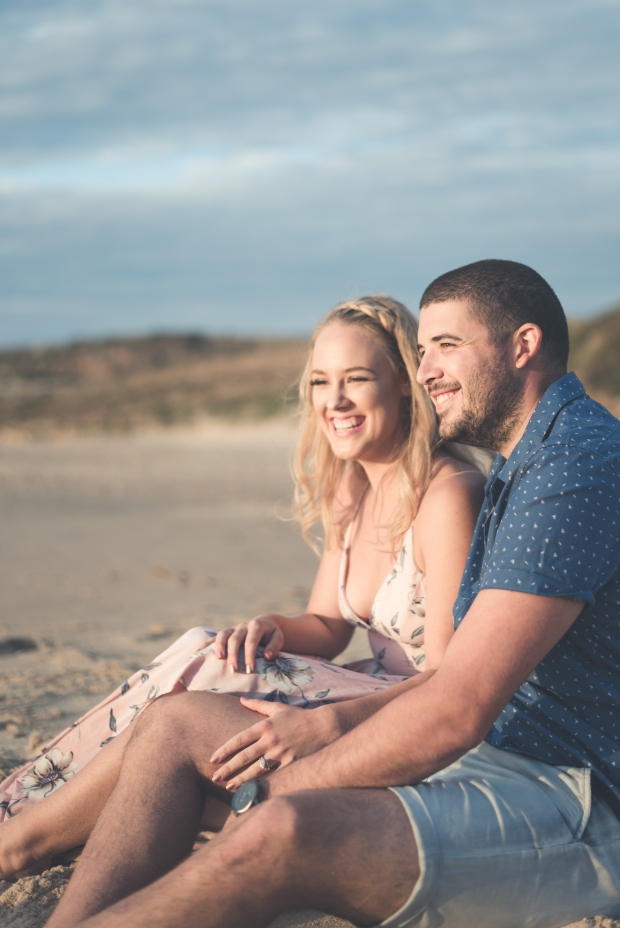 We are so happy with how the photos turned out, so beautiful. And the sunset we scored on the night was absolutely incredible as you can see. 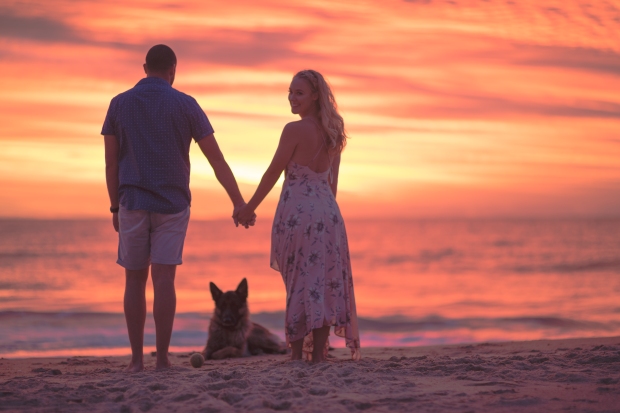 We were even able to include our gorgeous German Shepherd Teal’c in our photos.

I’m so grateful for Scott in my life.. I honestly don’t know what I would do or where I would be if not for him keeping me in check! 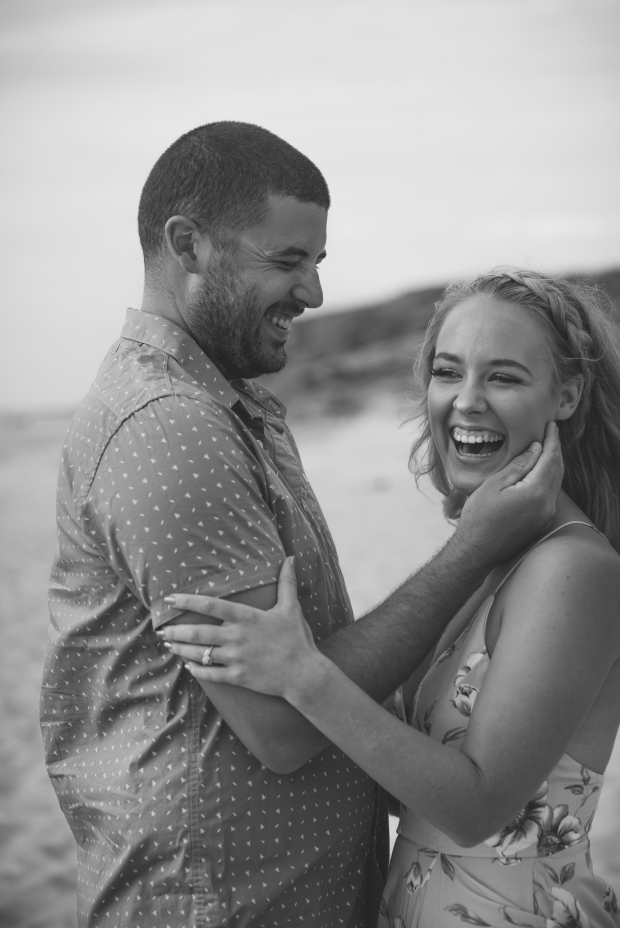 I can’t wait to increase our little family by one later this year!